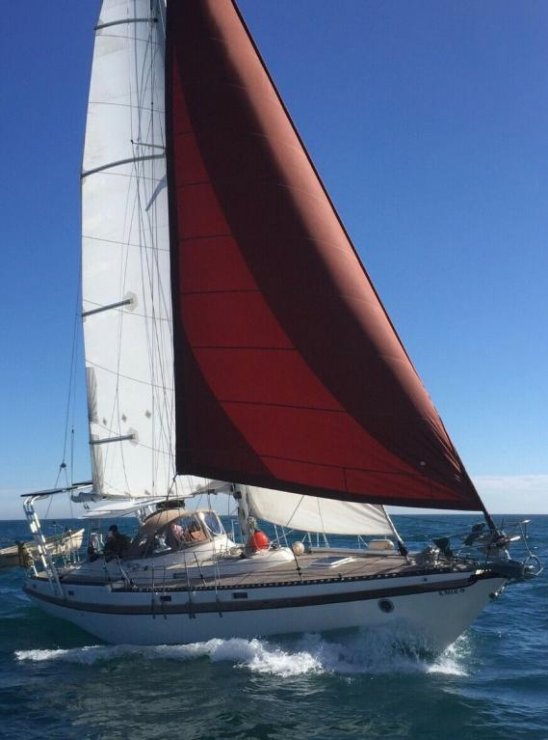 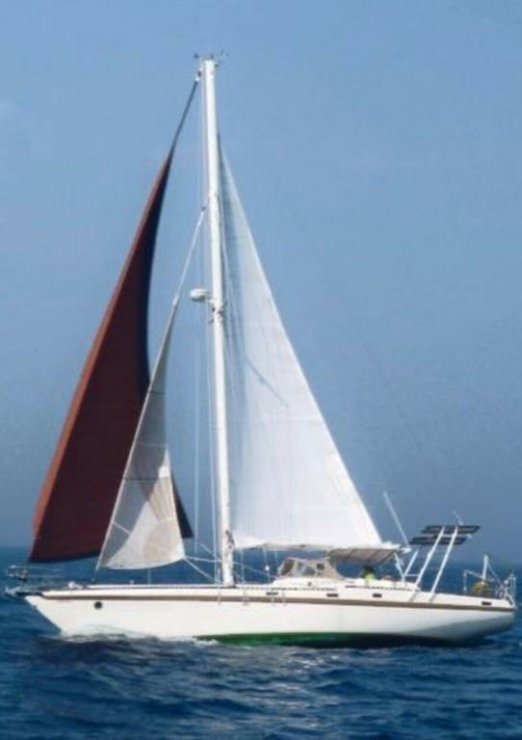 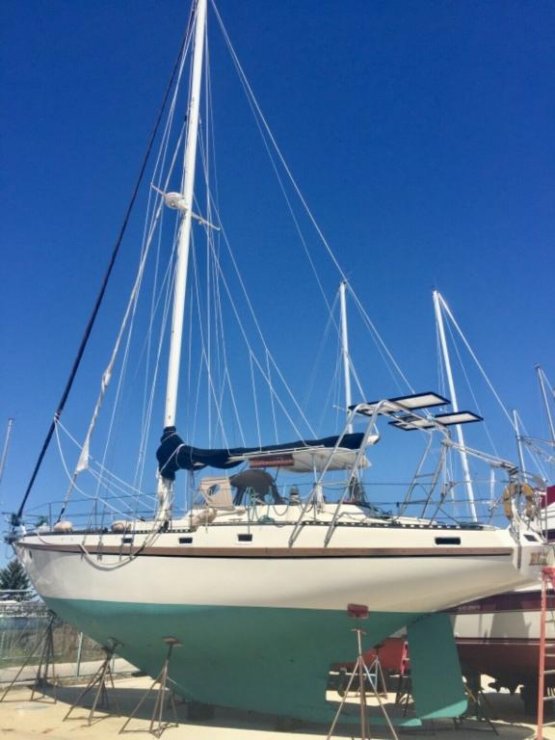 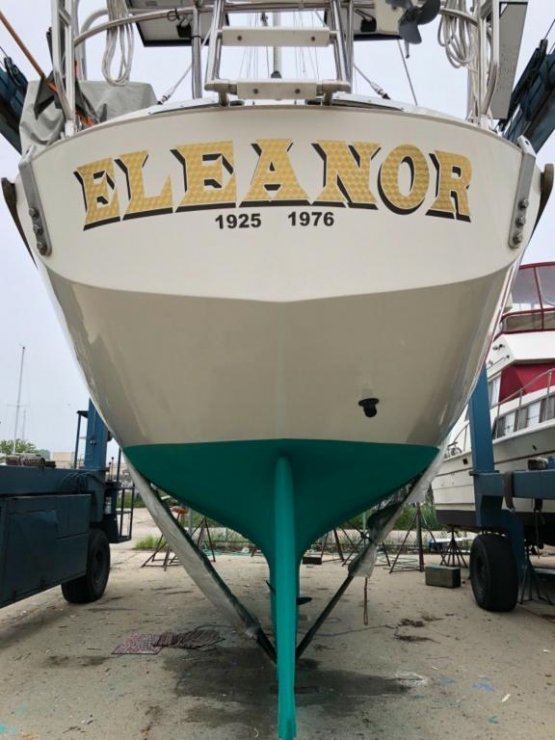 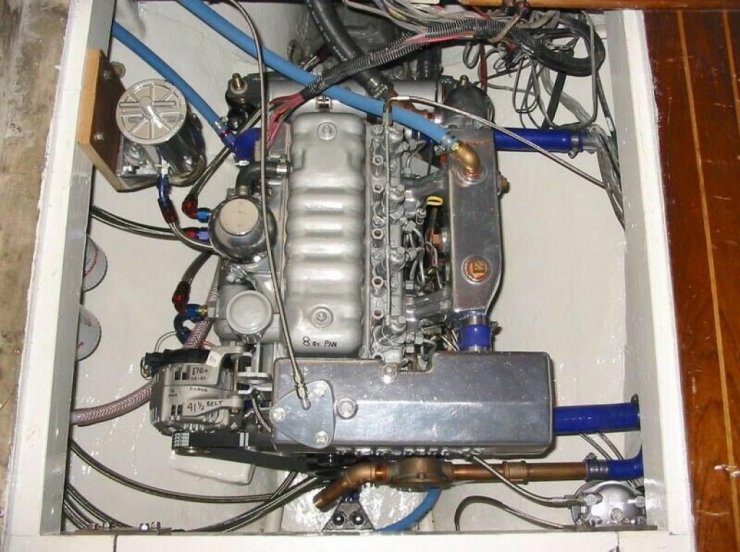 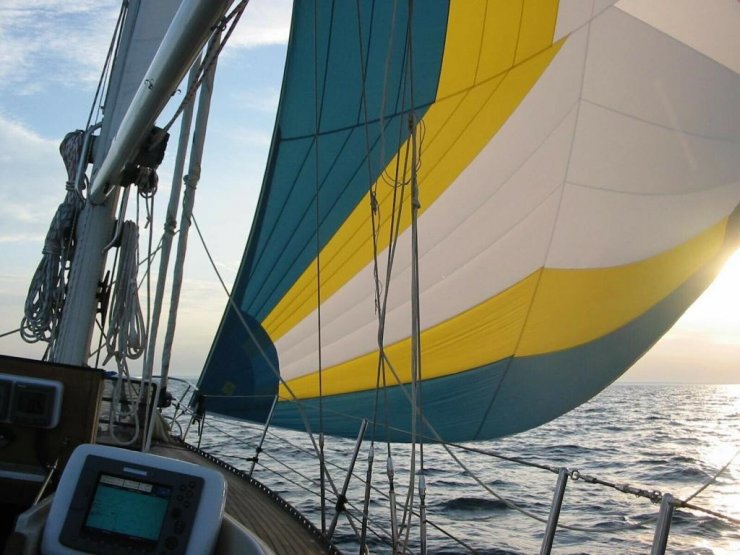 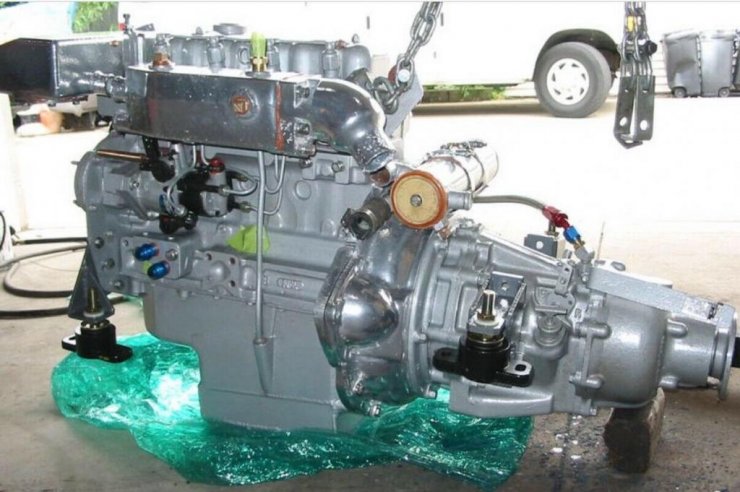 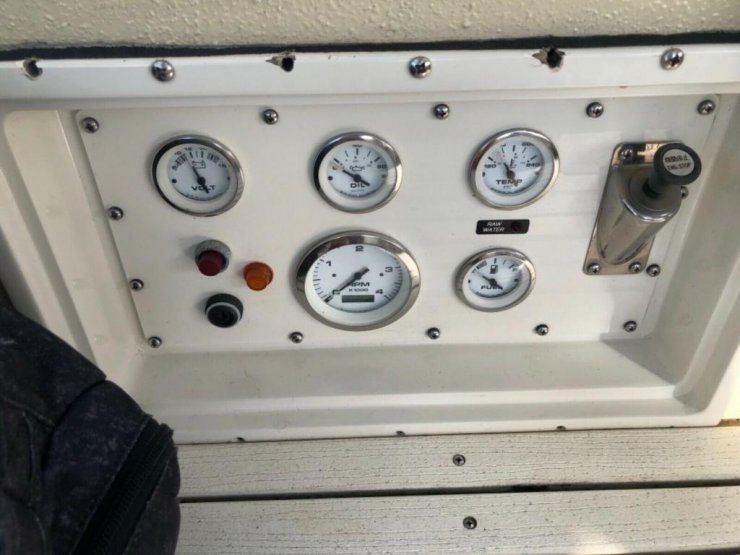 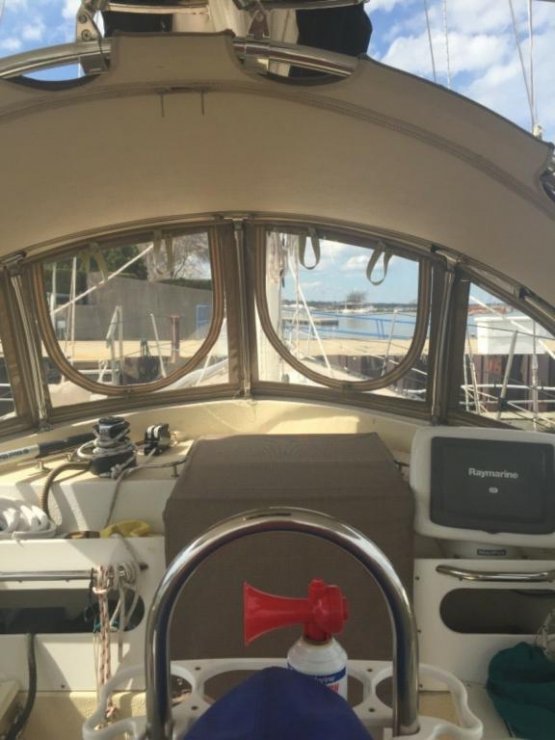 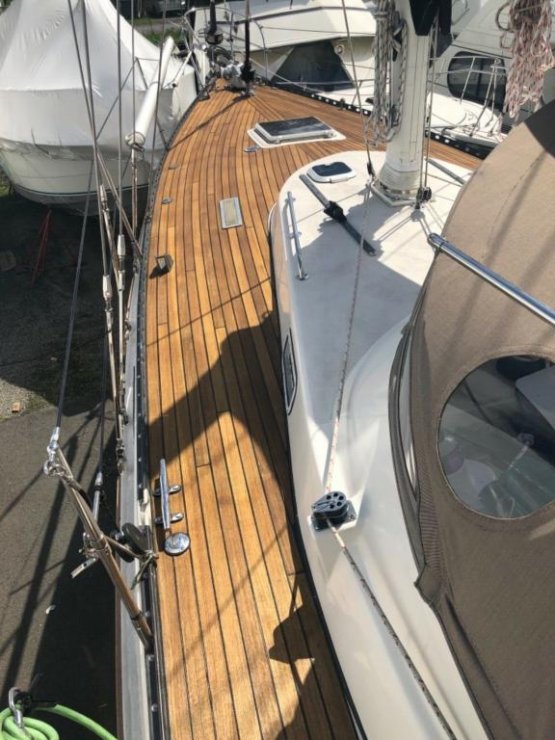 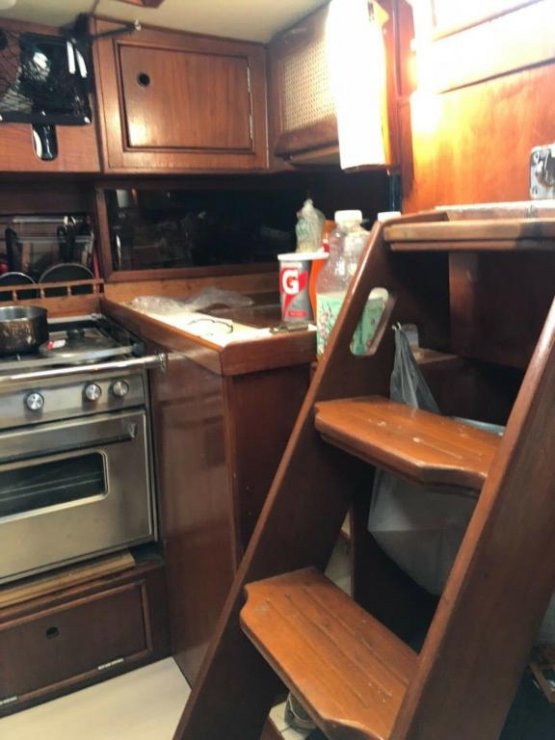 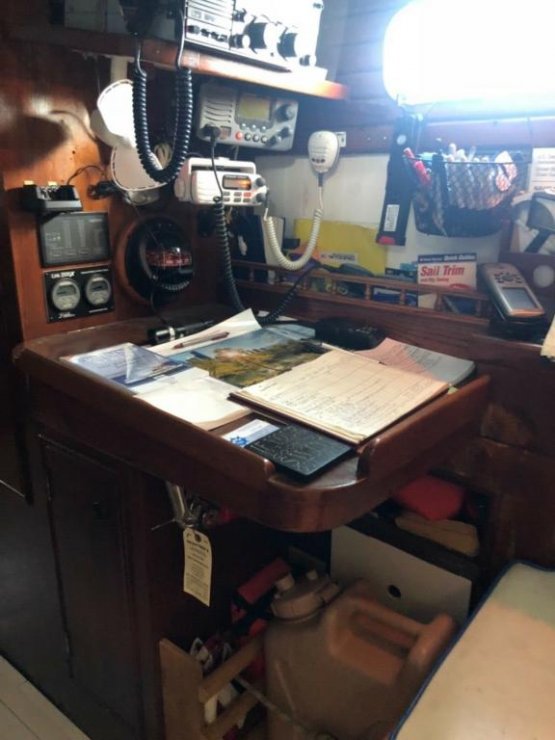 Contact the owner at five six one-five one three-zero six two zero... I bought this boat September 2007. She’s a two owner boat. I spent the next 10 years and over $150000 in parts plus thousands of hour of labor restoring, refitting and customizing her for singlehanded offshore cruising. Finished spring of 2017. Sailed the Great Lakes for two summers then from the Great Lakes to Erie Canal and down the east coast to the Bahamas and back to Florida 2019-2020. Only been in salt water 8 months. Very clean and rust free vessel. Solid fiberglass hull. She gets lots of compliments everywhere she goes! Life changes forcing sale.